Dan Rather: People Are Going to Die From Trump's Budget Plan, You Know 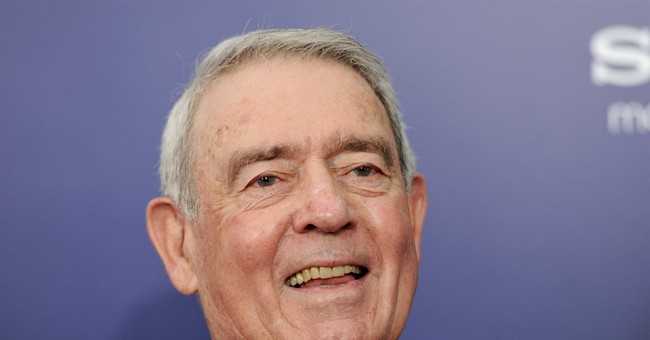 President Trump released his first budget proposal Thursday morning, which called for significant increases to defense spending, funded in large part by large cuts to a number of government agencies.

And while Budget Director Mick Mulvaney said the president drafted the budget “for the entire nation because that’s who he sees himself representing,” not everyone agrees, including former CBS anchor Dan Rather.

To the veteran journalist, the budget is nothing but “cruel and unusual” for the American people.

"Rather than investing in what will truly make America great, this philosophy pounds its chest with false bravado," he wrote in a Facebook note. "People will die because of this budget. People will suffer. Diseases will spread, and cures will not be found ... our nation will be much darker and more dangerous."

Trump’s proposal is not a budget, he argued, but a philosophy that’s “an opening salvo in a battle for the soul of America that is only beginning.”

The America First Budget calls for eliminating 19 federal agencies altogether, as well as double digit cuts to the EPA, Departments of State, Housing and Urban Development, Education, among others.