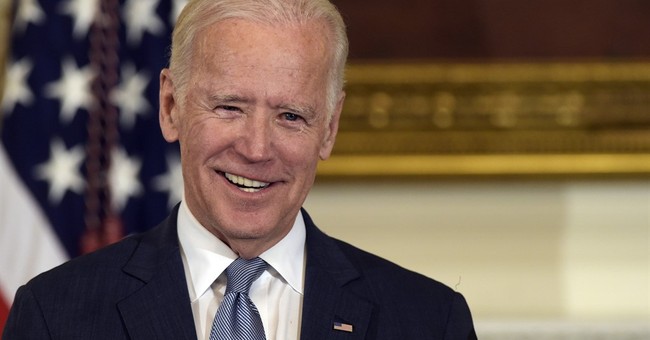 The commander in chief has been “playing catch-up,” Biden told reporters during a press conference at the University of Delaware, explaining his transition has been rocky because he never expected to win.

When he was asked whether he “deserved a chance to govern,” the former vice president answered, “Sure he does.”

“That’s exactly why you haven’t seen the president on any of the shows,” Biden said. “He deserves a chance and in fairness to him, this is a man in my view, who understandably like all the press thought, didn’t think he was gonna win.”

Hillary Clinton, on the other hand, already had her list of cabinet and West Wing picks months before Election Day, he explained.

“In fairness to [Trump], I don’t think there was thought to be any necessity to do that. So he’s really playing catch-up,” he continued, The News Journal reported. “He should be given a chance. It’s too early to judge.”