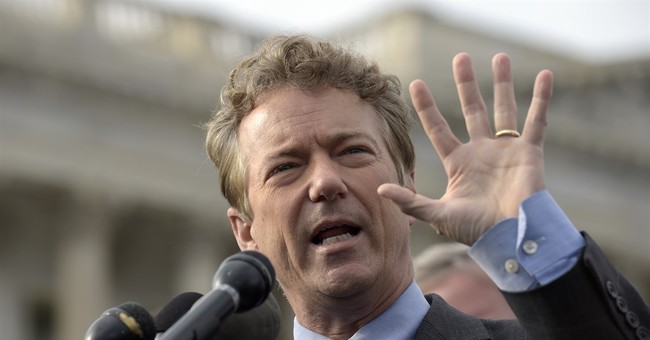 Syndicated columnist Charles Krauthammer said Republicans need to “accept the fact that you’re not gonna get everything you want” in an Obamacare replacement bill.

Speaking on Fox News’ “Special Report with Bret Baier,” Krauthammer admitted the GOP’s plan is “Obamacare lite” even if some Republicans won’t admit it.

"I'm willing to admit it. Paul Ryan is not," Krauthammer said.

The problem, he added, is that once an entitlement is rolled out you can’t just take it back.

He also brought up how post-war Republicans wanted an overhaul of FDR’s New Deal, but ended up punting after taking back both the White House and Congress with President Eisenhower.

“They were not suicidal and they lived to govern another day,” he said. “You cannot retract an entitlement once it’s been granted, that’s the genius of the left.”