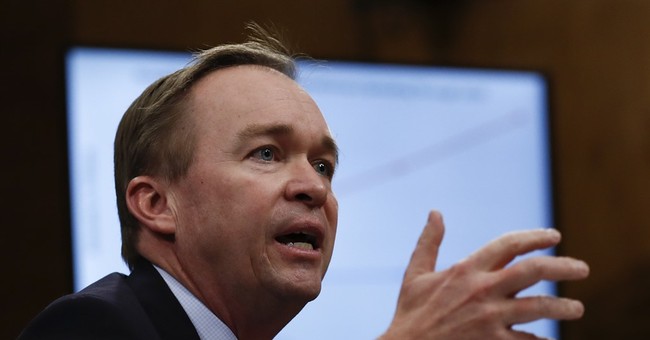 The money saved abroad will then be spent at home, he explained.

"By the 16th of March, we'll be able to roll out the full spending budget," Mulvaney told Fox News’s Eric Bolling.

The OMB director said the cuts will not target one country or region in particular, but will affect “various different nations.”

Earlier this week the White House proposed cutting the budgets of the State Department and the U.S. Agency for International Development by 37 percent in an effort to significantly increase defense expenditures.