O'Reilly: 'Hypocrisy Is on Full Display' in Sessions Case 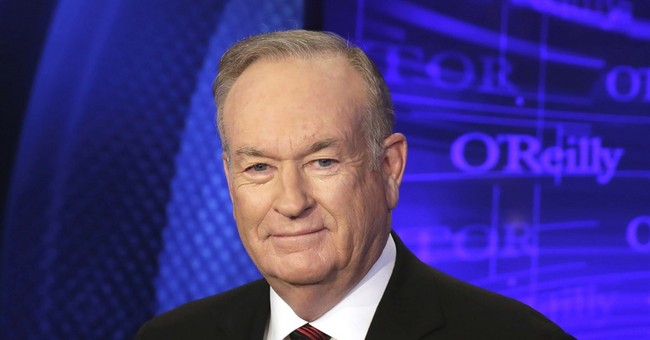 Fox News host Bill O’Reilly said the left’s hypocrisy is, once again, on full display in their calls for Attorney General Jeff Sessions to recuse himself from any investigations into Russia’s interference in the 2016 presidential election.

“Not one single Democrat in Congress, not one, called for then Attorney General Loretta Lynch to recuse herself from the Hillary Clinton investigation after she met with Bill Clinton at a Phoenix airport. There was absolutely no call for recusal by the Democrats. So, once again, hypocrisy is on full display,” he said.

Ultimately, however, Sessions did the right thing in recusing himself from the case because “the investigation has to be above reproach," he said.

“If, during that testimony, there is evidence that the Trump campaign colluded with the Russians in any way, then a special prosecutor should be appointed. That’s what should happen."