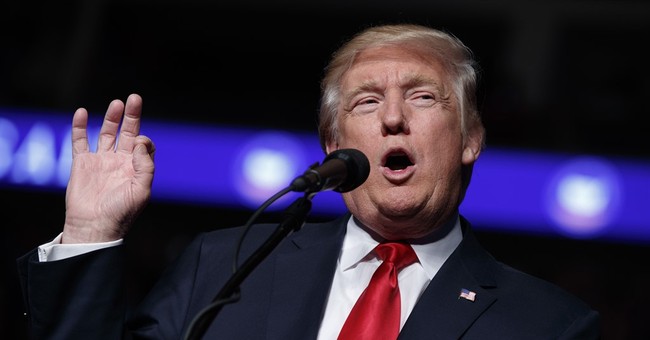 President-elect Donald Trump took to Twitter Thursday morning to slam Obamacare and Democrats, saying members of Congress from both sides of the aisle need to work together to come up with a better health care plan.

Trump said Democrats, led by “head clown Chuck Schumer,” understand how bad the law is, but they’re not trying to work and fix it. Instead, all they’re doing is blaming, he added.

The Democrats, lead by head clown Chuck Schumer, know how bad ObamaCare is and what a mess they are in. Instead of working to fix it, they..

...do the typical political thing and BLAME. The fact is ObamaCare was a lie from the beginning."Keep you doctor, keep your plan!" It is....

...time for Republicans & Democrats to get together and come up with a healthcare plan that really works - much less expensive & FAR BETTER!

On Wednesday, Trump told the GOP to hold Democrats accountable for the impacts of Obamacare—namely its “poor coverage and massive premium increases.”

At the same time, however, President Obama met with Democrats on Capitol Hill to urge them to fight Republican efforts to repeal his signature health law.