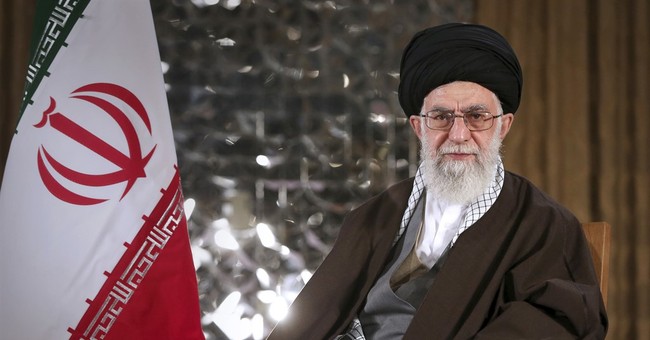 The deadline to sign the Iran Sanctions Extension Act has come and gone without a signature from President Obama, meaning the legislation is now law.

The White House had previously indicated the president would sign the bill, which passed the Senate 99-0 earlier this month, but then issued a statement early Thursday explaining he wouldn’t.

“This Administration has made clear that an extension of the Iran Sanctions Act, while unnecessary, is entirely consistent with our commitments in the Joint Comprehensive Plan of Action (JCPOA),” White House press secretary Josh Earnest said. “Consistent with this longstanding position, the extension of the Iran Sanctions Act is becoming law without the President's signature.”

The extension will likely create additional tension between the U.S. and Iran, as officials in the country previously said the bill’s passage “is a violation of the deal.”

Earnest sought to address those concerns in the statement.

"Ensuring the continued implementation of the JCPOA is a top strategic objective for the United States and for our allies and partners around the world," the statement said.