Krauthammer on Dems Defying Trump Over Sanctuary Cities: 'They're Making a Big Bet and a Mistaken One' 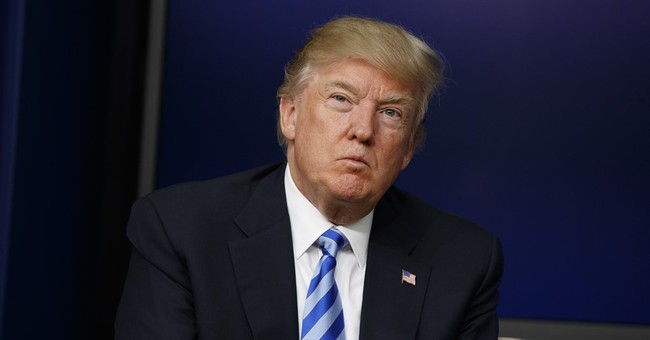 Democrats are “making a big bet and a mistaken one” by defying the federal government to protect their city’s “sanctuary” status, syndicated columnist Charles Krauthammer said on Fox News’ “Special Report with Bret Baier” Wednesday.

"Sanctuary cities were a scandal before Trump. It’s in defiance of federal authority,” Krauthammer said.

President-elect Donald Trump pledged to withhold federal funds from cities that protect illegal immigrants from possible deportation—and Krauthammer said he’s well within his rights to do so.

“The people who did this in the past were the racists in the south who defied federal authority on civil rights, so now it’s in the name of something that appears to be humanitarian. But it should be. It’s something that should not be allowed. The Democrats have tolerated it, and I think Trump would be within his rights to withhold funds, and he should. And the Democrats are making a big bet and a mistaken one if they decide they’re going to defy the federal government and what seems to be common sense, control your borders."

The mayors of Chicago, New York, San Francisco, Los Angeles, Seattle, and Philadelphia, among others, have said their city’s sanctuary policies will remain in place despite the threat of losing federal funding.