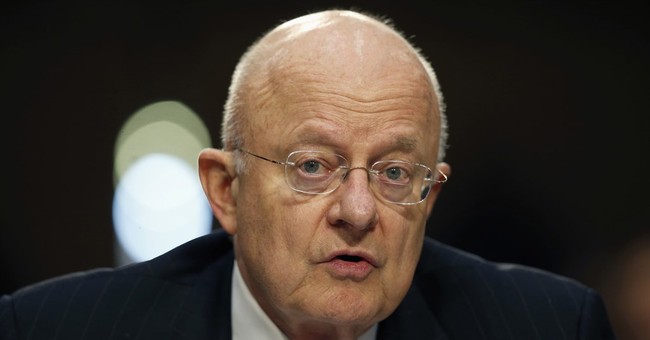 Director of National Intelligence James Clapper submitted his letter of resignation Wednesday evening, clearing the way for President-elect Trump to build his own intelligence team.

“I submitted my letter of resignation last night, which felt pretty good,” Clapper said during a House Intelligence Committee hearing on Thursday morning. “I have 64 days left and I would have a hard time with my wife for anything past that.”

The resignation was expected, as Clapper long said that he would retire when President Obama’s term ended.

Clapper took the helm overseeing 17 intelligence agencies in 2010, and served throughout the majority of Obama’s presidency. His tenure was marked by the revelations of Edward Snowden, whose leaks about U.S. intelligence shook up the community like nothing in a generation.

He had previously spent more than 30 years in military intelligence positions and leading the National Imagery and Mapping Agency.

Among the names floated for national security appointments and nominations by Trump include Reps. Devin Nunes (R-CA) and Pete Hoesktra (R-MI), as well as Retired Lt. Gen. Michael Flynn.