Assange: WikiLeaks Did Not Receive Hacked Emails From Russia 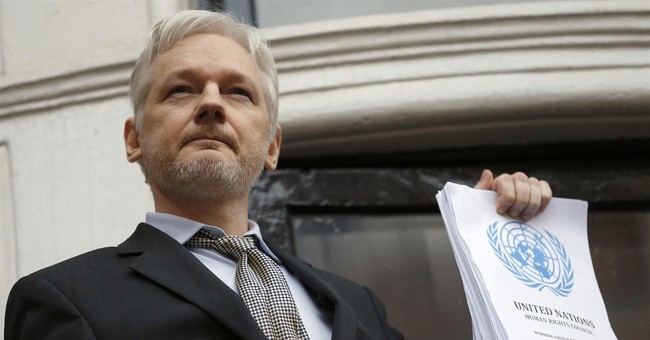 Despite the U.S. government officially placing the blame on Russia for a spate of hacks involving the DNC, other institutions and prominent individuals, WikiLeaks’ Julian Assange says that’s not the source of the emails.

“The Clinton camp has been able to project a neo-McCarthyist hysteria that Russia is responsible for everything. Hillary Clinton has stated multiple times, falsely, that 17 US intelligence agencies had assessed that Russia was the source of our publications. That’s false – we can say that the Russian government is not the source,” Assange told Australian broadcaster John Pilger in a 25-minute special that will be broadcast Saturday by RT.

He also accused Clinton of being nothing more than a pawn for special interests and questioned her physical health.

“Hillary Clinton is just one person. I actually feel quite sorry for Hillary Clinton as a person, because I see someone who is eaten alive by their ambitions, tormented literally to the point where they become sick – for example faint – as a result of going on, and going with their ambitions. But she represents a whole network of people, and a whole network of relationships with particular states.”

Russia has denied any involvement in the hacked emails. Presidential press secretary Dmitry Peskov has called the claim “nonsense.”