Clinton's Close Relationship With Media Continues, Campaign Boasts About How Interviewers Were "For Her" 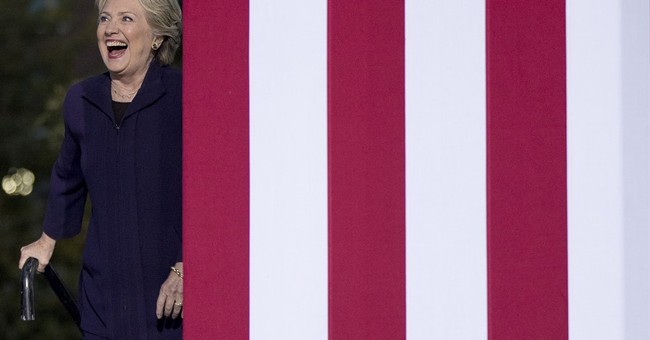 The close relationship between the Clinton campaign and the media has been confirmed over and over again in the documents released by WikiLeaks.

This time, her campaign boasted about how all her interviewers were “for her” during a stop in Michigan during the primary.

In Clinton’s traveling press secretary Nick Merrill’s notes to John Podesta about a campaign event in Michigan on March 8, Merrill said there were “no flags” because all the interviewers were “for her.”

“[Six] radio interviews and [two] coffee shops this morning,” Merrill wrote. “Interviews were all live or taped Detroit stations with the exception of one we did into Flint. Quick hits, mostly centered around getting out to vote.”

“Flint came up in every one, and then education, and ACA,” he added. “No flags. Every single interviewer was for her.”

The same email thread also showed a close relationship with Clinton and CNN Politics Producer Dan Merica. Merrill said the two were “basically courting each other at this point.”