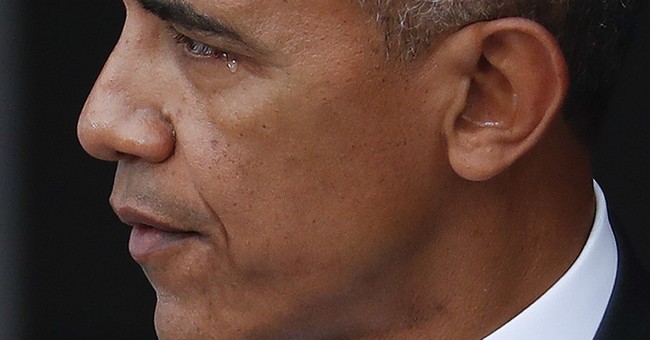 The Senate will vote Wednesday to overturn President Obama’s veto of the 9/11 bill, which allows families of victims of the terror attack to sue Saudi Arabia.

The measure is expected to get the two-thirds vote of the chamber required to pass. If it does, it will then head to the House later this week for a similar vote.

President Obama said he vetoed the measure because it may invite lawsuits against the U.S. for wrongdoing by diplomats and members of the military, among others.

Obama expressed sympathy for the 9/11 families in his veto message Friday, but said he vetoed the bill because the law would hurt the effectiveness of the administration's action against terrorism by taking questions of foreign states' involvement in terrorism "out of the hands of national security and foreign policy professionals and placing them in the hands of private litigants and courts."

Nevertheless, lawmakers from both sides of the aisle have come together largely in support of the override.

If it passes both chambers it will be the first time during President Obama’s tenure in office that one of his vetoes is overturned.