It Begins: US Airlines to Start Flights to Cuba 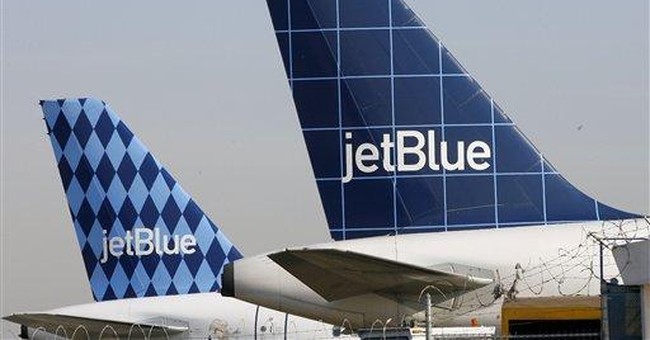 As part of ‘normalizing’ relations with Cuba, six U.S. airlines will be allowed to begin scheduled flights to Cuba this fall, Transportation Secretary Anthony Foxx said on Friday.

Foxx and other officials signed an arrangement to re-establish air service between the U.S. and Cuba in February. At that time, the Transportation Department invited U.S. air carriers to apply for opportunities to provide scheduled passenger service and cargo flights.

“Last year, President Obama announced that it was time to ‘begin a new journey’ with the Cuban people,” Foxx said in a statement on Friday.  “Today, we are delivering on his promise by relaunching scheduled air service to Cuba after more than half a century.”