Cruz Defends NC's New Law: No, Men Should Not Be in Bathrooms With Little Girls 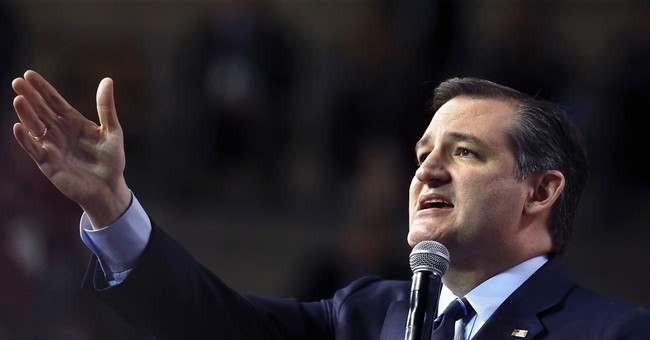 North Carolina Gov. Pat McCrory has argued all along that the state’s new law, which requires gay and transgender people to use the bathroom or locker room that corresponds to their biological gender, is common sense. Republican presidential candidate Ted Cruz seems to agree.

“Men should not be going to the bathroom with little girls,” the Texas senator said on Thursday during a taping of a MSNBC town hall in Buffalo, New York. “That is a perfectly reasonable determination for the people to make.”

After national backlash over the law, particularly from businesses, McCrory signed an executive order earlier this week that changed parts of the measure, including the state’s nondiscrimination employment policy, among other things. The governor said the changes would “affirm and improve the state’s commitment to privacy and equality.”

The ‘bathroom’ portion of the law did not change, however.