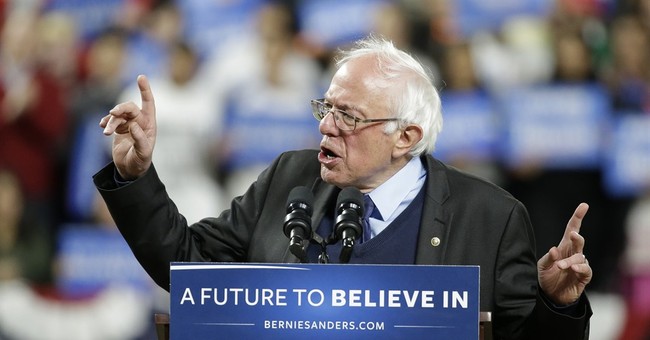 Sen. Bernie Sanders has won the Alaska Democratic caucuses, the Associated Press reports. It is one of three contests on Saturday that he is hoping to win to narrow Hillary Clinton’s delegate lead.

While winning Alaska is certainly a positive step for Sanders’ campaign, it had the least amount of delegates up for grabs among Saturday’s races.

Bernie Sanders is making a small dent in Hillary Clinton's delegate lead thanks to his win in Alaska.

With 16 Alaska delegates at stake, Sanders will pick up at least nine.

Hillary Clinton entered Saturday's contests with a lead of more than 300 delegates over Sanders.

She has 1,223 delegates, based on primaries and caucuses. Sanders now has at least 929.

Including superdelegates, or party officials who can back any candidate, Clinton has at least 1,692 to Sanders' 958. It takes 2,383 to win.

Live results of the races in Washington and Hawaii can be followed on Townhall.com here.