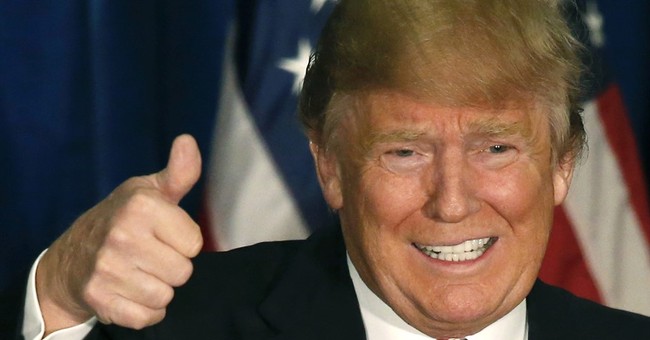 A majority of Republican voters in both Mississippi and Michigan say they would prefer the next president to be a Washington outsider, according to ABC News exit polling.

In Mississippi, six in 10 voters said they want someone from “outside the political establishment,” while slightly more than half of Michigan voters agreed.

This bodes well for Republican frontrunner Donald Trump, as do early responses from GOP voters regarding questions about the economy, immigration, anger, and banning Muslims.

Majorities in both states today think trade with other countries takes away rather than creates U.S. jobs. And eight in 10 in Mississippi and more than six in 10 in Michigan are very worried about the economy’s direction. Such “very worried” voters have been a better group from Trump than Cruz in the primaries so far.

Half of GOP primary voters in Mississippi support deporting undocumented immigrants rather than giving them a path to legal status, higher than the average from previous primaries. In Michigan, fewer but nearly four in 10 support deportation. Deportation supporters have been another strong group for Trump in past contests. Rubio’s done much better among the somewhat larger group of voters who’d prefer a path to legal status (similar to Kasich in New Hampshire).

Anger at the federal government remains high among GOP primary voters, more than four in 10 in Mississippi and three in 10 in Michigan. In primaries to date, Trump’s won 42 percent of angry voters, vs. 32 percent for Cruz. Among those who are dissatisfied but not angry, it’s been a wash between Trump, Cruz and Rubio.

As has been the case throughout the GOP primaries this year, there’s broad support across both states for Trump’s proposal to ban non-U.S. Muslims from entering the country – three-quarters in Mississippi and six in 10 in Michigan. They’ve been a huge support group for Trump in previous states.