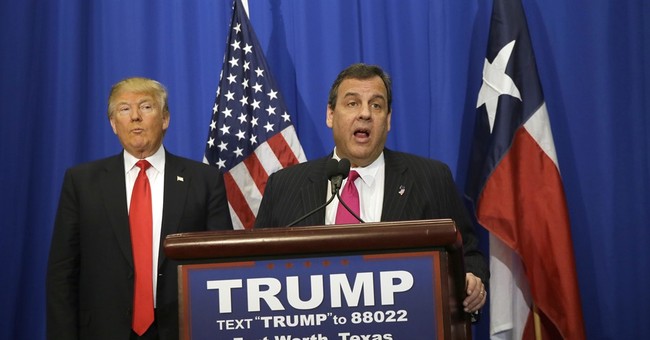 “Boy, were we wrong,” publisher Joseph McQuaid began his editorial by saying.

After having gone to war with The Donald earlier this year, the paper backed the New Jersey governor, “despite his baggage.” Christie’s a Republican governor in a Democratic-leading state, and the paper felt this experience was important for the presidency. Perhaps more importantly, however, they felt he was the only candidate who could take on Trump--and win.

“Watching Christie kiss the Donald’s ring this weekend — and make excuses for the man Christie himself had said was unfit for the presidency — demonstrated how wrong we were. Rather than standing up to the bully, Christie bent his knee. In doing so, he rejected the very principles of his campaign that attracted our support,” McQuaid continued.

Christie ended up coming in sixth place in New Hampshire. Trump, on the other hand, walked away victorious.