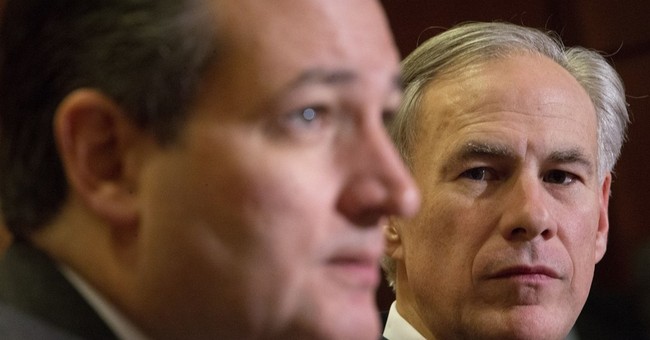 Texas Gov. Greg Abbott on Wednesday endorsed Sen. Ted Cruz for president, just days ahead of Super Tuesday, where Texas is one of 12 states that will be voting.

“Conservative values are at his core. He’s principled, he’s fearless, and he has true conviction,” he continued.

Cruz is also a constitutionalist, and conservatives can trust that as president, the Texas senator will appoint the right judges to the Supreme Court, Abbott argued.

The governor will appear at an event Wednesday afternoon in Houston to formally back Cruz.