Illinois Election Board: Sorry Trump, Cruz Is Eligible for the Presidency 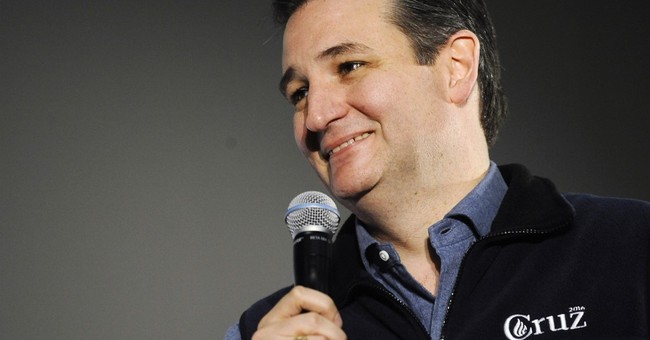 Ahead of the Iowa caucuses, Donald Trump’s primary attack against rival Ted Cruz was that he was not qualified for the presidency based on the fact that he was born in Canada. While true, Cruz’s mother was an American citizen at the time of his birth, thus meeting the constitutional requirement that a president be a “natural born citizen.” Now, the Illinois Board of Elections is weighing in.

And too bad for Trump, their ruling is in Cruz’s favor.

“The candidate is a natural born citizen by virtue of being born in Canada to his mother who was a U.S. citizen at the time of his birth,” the board said in its ruling.

Noting the difference between natural born citizens and naturalized citizens, the board said Cruz “did not have to take any steps to go through a naturalization process at some point after birth.”

“Further discussion on this issue is unnecessary,” the board added.

Thus, Cruz is eligible to stay on the ballot for the Illinois’ primary election on March 15.