Despite Philly Mayor's Claim Ambush Shooting Was Just 'Violent Assault by a Criminal,' FBI Investigating as Act of Terror 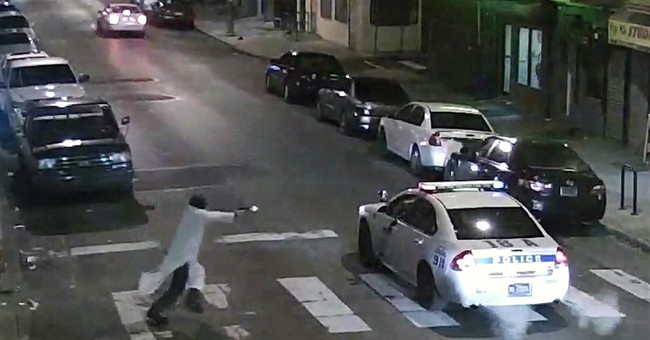 FBI Director James Comey said on Wednesday that the attempted execution of a Philadelphia police officer last week is being investigated as an act of terror.

While this classification is not terribly surprising to anyone who actually followed the story, it will apparently be news to Philadelphia Mayor Jim Kenney, who was in complete denial following the shooting.

However the shooter, identified as 30-year-old Edward Archer, literally said his motive had everything to do with Islam.

After the attack Archer told police he was “following Allah,” that he pledged allegiance to the Islamic State, and that he believed police defend laws that are contrary to the teachings of the Quran.

It doesn’t get any clearer than that.

Police in Philadelphia are currently working with the FBI to determine whether Archer is affiliated with a radical group that poses an ongoing threat to officers.