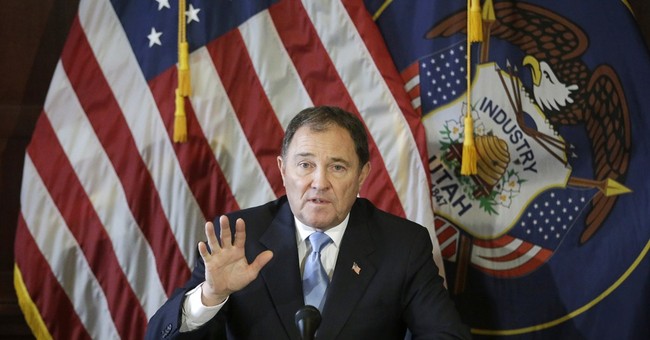 Last week, after a federal judge ruled that Utah's governor had the power to block state funds to Planned Parenthood, it seemed to be a step forward for the pro-life movement in the state. Unfortunately, the effort came to a crashing halt on Wednesday.

A federal appeals court issued a temporary injunction putting the brakes on the state’s effort to deny $275,000 in state Medicaid contracts.

“We are thrilled with [the] decision, which will allow our trusted health care providers and educators to continue serving the thousands of Utahns who depend on us as the appeals process proceeds,” Karrie Galloway, CEO of the Planned Parenthood Association of Utah, said in a press release.

The district judge’s decision was a rare instance of a court siding against Planned Parenthood on a funding challenge. Several states have tried to defund the group after a series of undercover videos this year accused the organization of selling fetal tissue for profit. But courts have blocked the moves in states including Louisiana and Alabama.

In those cases, the states tried to cut off Medicaid funding to Planned Parenthood, but the courts agreed that would violate a federal law allowing Medicaid beneficiaries to receive care at any willing and qualified healthcare provider.

Utah’s case, though, is smaller in scale, because it applies only to a specific $275,000 in grants.

Planned Parenthood argued that its constitutional rights were being violated by the governor’s actions, but the lower court rejected that argument. The 10th Circuit could have a different view once it hears the case, though.

Republican Gov. Gary Herbert’s administration seemed optimistic that the appeals process will ultimately come down in their favor.

“The governor is confident that once the 10th Circuit Court of Appeals has the opportunity to look closely at the legal issues in this case, like Judge [Clark] Waddoups, they will reach the same decision and agree that it is contrary to the public’s best interest to remove the governor’s discretion to make contract decisions on behalf of the state,” Herbert spokesman Jon Cox said in a statement.