Father of Son Killed by Illegal Alien: Obama, Can You Bring My Son Back to Life With an Executive Order? 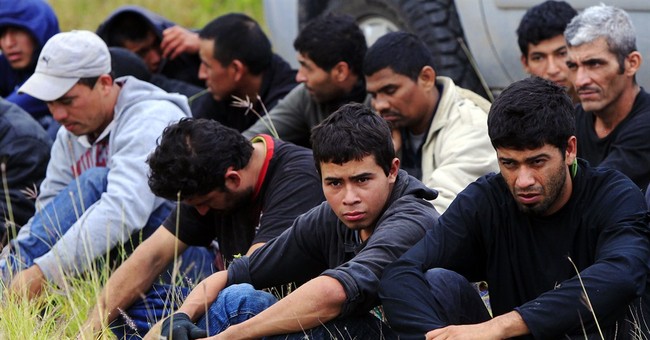 Before President Obama announces his executive amnesty plan, Don Rosenberg has just one question for the president: Can he, with an executive order, bring his son who was killed by an illegal immigrant back to life?

“While your Executive Order pad is out, can you write one to bring my son and the tens of thousands (actually over 100,000) killed by illegal aliens back to life and to bring our destroyed families back together?” he wrote to Obama.

“I know that shortly you will be issuing some sort of Executive Order protecting millions of lawbreakers, many of whom have killed people but all of whom share some responsibility for those killed,” he wrote. “I know that you want to prevent their families from being separated. By the way, your administration refused to deport the man who killed my son. I was told, ‘He’s only committed one crime of moral turpitude.’”

Rosenberg sent the president a letter earlier this summer in which he asked Obama to visit his son’s grave in California as he considers his plan for amnesty.

"Before you illegally say, 'Welcome to America' to those who have caused so much pain and suffering, on your next trip to California let me take you to Drew's grave, and you tell him this is the right thing to do," he wrote in the initial letter. “My son and all of the others are considered collateral damage in the quest for votes and campaign contributions. Illegal immigration is not a victimless crime."

No surprisingly, Rosenberg never received a response from the administration.