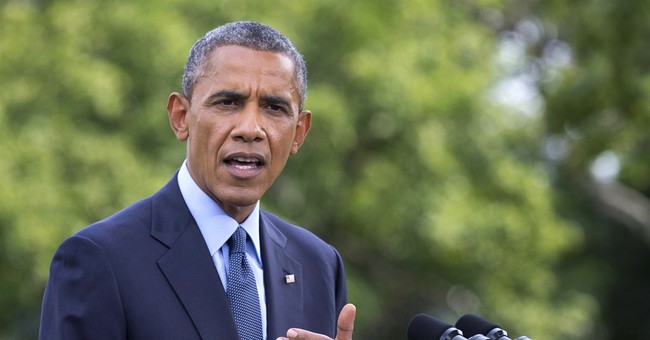 Not only did we repeatedly hear that al Qaeda was on a “path to defeat” multiple times on the campaign trail in 2012, we also heard President Obama brag about ending the Iraq War and leaving behind a “sovereign, stable, and self-reliant Iraq.”

Last night, however, after months of ISIS’ bloody rampage in the country, President Obama announced that America is coming to help. Airstrikes on ISIS artillery began Friday.