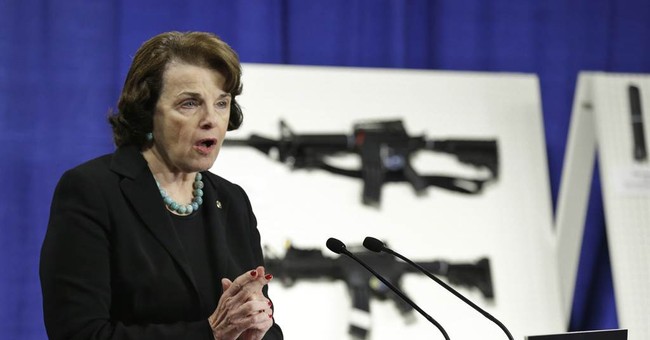 Are mass shootings really on the rise in America? Will an increased focus on mental health help prevent mass murders? Would expanded background checks really make a difference? The answer to all of these questions, according to author and Northeastern University criminology professor James Alan Fox, is no.

In the study, “Mass Shootings in America: Moving Beyond Newtown,” Fox and coauthor Monica DeLateur, analyzed research and important statistics to debunk many common myths surrounding mass shootings—many of which were the subject of proposals from the Obama administration and Democrats in the wake of the Newtown massacre.

“Public discourse is grounded in myth and misunderstanding about the nature of the offense and those who perpetrate it,” Fox writes in the journal Homicide Studies, where the research was published. “Without minimizing the pain and suffering of the hundreds of those who have been victimized in recent attacks, the facts clearly say that there has been no increase in mass shootings and certainly no epidemic.”

Some of the study’s findings include:

— An assault weapons ban would work. They found that the typical weapon used is a pistol, not an “assault weapon” like the semi-automatic AR-15 rifle. Assault weapons were used in 24.6 percent of mass shootings, handguns in 47.9 percent. And limiting the size of magazines weapons can carry wouldn’t help, they said, because any ban would impact new sales and “there is an ample supply of large capacity magazines already in circulation.”

So, are there any real solutions out there that would curb mass shootings in our society? Yes, but none our freedom-loving nation would likely adopt anytime soon, the researchers note.

“Taking a nibble out of the risk of mass murder, however, small, would still be a worthy goal for the nation,” the authors state. “However…eliminating the risk of mass murder would involve extreme steps that we are unable or unwilling to take—abolishing the Second Amendment, achieving full employment, restoring our sense of community, and rounding up anyone who looks or acts at all suspicious. Mass murder may just be a price we must pay for living in a society where personal freedom is so highly valued.”