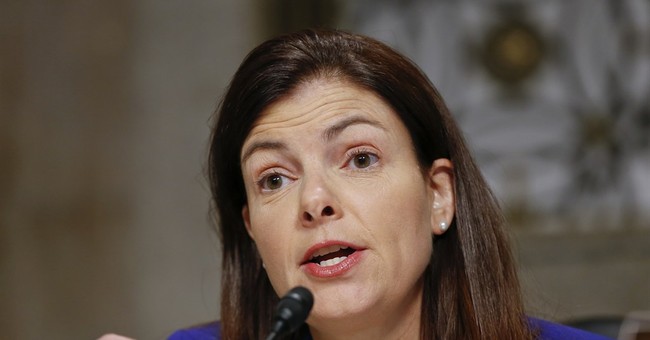 Sure, the usual suspects are using the mass shooting at Navy Yard this week to call for more gun control, but after Senate Democrats failed to pass a measure to expand background checks earlier this year, and having just witnessed two anti-gun Colorado legislators get recalled, Democrats are split on whether or not to renew their push for gun control. Even if they did though, it’s extremely unlikely they’d get anywhere this time around, either.

What Monday’s tragedy has spurred, however, is a bipartisan effort to look beyond the inanimate object and instead at mental health. Politico has the details:

Sens. Mark Begich (D-Alaska) and Kelly Ayotte (R-N.H.) said in a joint statement on Wednesday that the upper chamber should consider a mental health bill as a standalone measure in the Senate. That bill was rolled into the Senate’s gun legislation this spring as an amendment — passing 95 to 2 — but the underlying legislation has since been delayed indefinitely after a background check measure fell short.

“Given the clear connection between recent mass shootings and mental illness, the Senate should not delay bipartisan legislation that would help address this issue,” the senators said. “The Mental Health Awareness and Improvement Act previously passed the Senate with near unanimous support, and we urge Leader Reid and Leader McConnell to work together to bring this bill to the Senate floor as a stand-alone bill that could be voted on and passed immediately.”

Reid said he would be willing to consider mental health legislation. “Anything I can do to focus attention on the senseless killings that have taken place ... we want to stop people that have mental illness from buying a gun.”