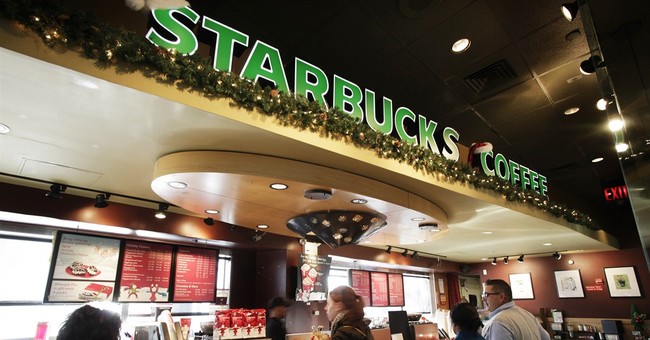 Starbucks is a unique company with regard to its gun policy in that it allows customers to carry loaded weapons in stores where permitted by state law rather than imposing a blanket gun-free zone policy. Because of this, however, advocacy group Moms Demand Action for Gun Sense in America is calling for “Skip Starbucks Saturday”—a nationwide boycott of the coffee chain on Aug. 24.

Founder of the group Shannon Watts told USA Today that “many moms are unaware that if they take their children to Starbucks, their children may be standing next to a customer who has a loaded weapon.” Watts’ group is attempting to get 25,000 signatures to ban guns at the coffee chain throughout the U.S.

Starbucks insists they are neutral when it comes to the contentious issue of gun control in America, and that their policy simply reflects their long-standing position, which is to “comply with local laws in the communities [they] serve.” Starbucks spokesman told USA Today that he wished the stores were not used as “staging grounds” for either side, but that the company’s policy is not going to change.