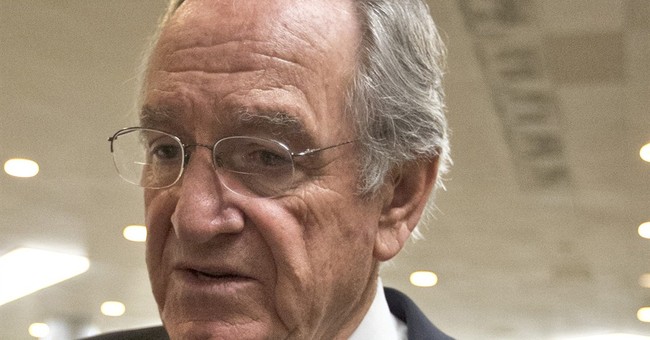 The definition of a criminal hasn’t changed—but Sen. Tom Harkin (D-Iowa) refuses to classify people who come to this country illegally as criminals. “I separate out people who came here illegally from people who are criminals,” he said.

At an August immigration forum, Harkin admitted that “it’s obvious that they broke the laws and did things that were criminal and they shouldn’t.” Here comes the but…

“But I’m just saying simply because they came here to work – to provide for their family. They’ve broken no laws other than coming here illegally,” Harkin explained. “They’re here illegally – that’s true. And they need to go through all the hoops we put in the bill. But I just don’t classify them as criminals.”

A lawmaker refusing to recognize the law. Great.