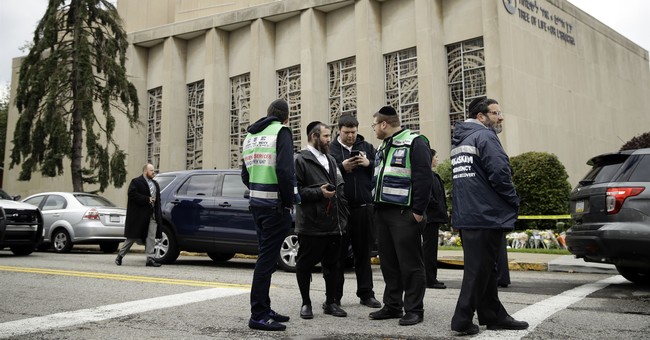 A recent CNN poll revealed widespread anti-Semitism and ignorance of the Holocaust in Europe. The poll, released Monday, found that over a quarter of Europeans think Jews have too much power in business and finance.

While alarmingly high percentages of Europeans hold these beliefs, a third of them also said they knew “a little or nothing at all” about the Holocaust.

CNN noted that “lack of Holocaust knowledge is particularly striking among young people in France: One out of five people there between the ages of 18 and 34 said they’d never heard of it.”

The survey was conducted by pollster ComRes on behalf of CNN and “interviewed more than 7,000 people across Europe, with more than 1,000 respondents each in Austria, France, Germany, Great Britain, Hungary, Poland and Sweden.”

"Stepping back from the specific findings of the study,” she emphasized, “it is imperative to note that anti-Semitism constitutes a conspiracy theory, i.e. an irrational evidence-free perspective that attributes to all Jews -- irrespective of their location, status, age, nationality, world view -- the same qualities and stereotypes. Anti-Semitism makes as much sense as attributing to all left-handed people or all blonds similar attributes and behaviors."

Avner Shalev, chairman of Yad Vashem, the World Holocaust Remembrance Center in Jerusalem, told CNN that the poll’s results highlight “the troubling fact that many entrenched hateful anti-Semitic tropes persist in European civilization, 75 years after the end of the Holocaust."

"The result of this survey proves the necessity to intensify broad-based efforts in the area of Holocaust education and awareness, which is essential to any effort to contend with anti-Semitism," he added.