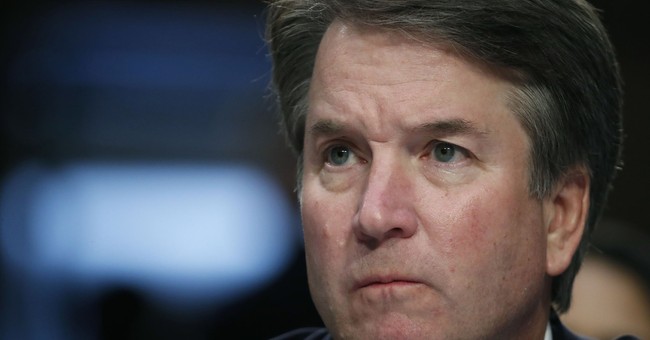 Only this crowd of clueless old white guys wold pick someone from Sheriff Joe's operation. I was saying no self-respecting lawyer would take the job of giving cover to GOP cowards. I was right.

However Rachel Mitchell, an Arizona sex crimes prosecutor, worked for Maricopa County Attorney Bill Montgomery, not for the Sheriff’s Department where Arpaio worked.

Rubin has yet to correct her viral tweet despite many people, including Sen. Orrin Hatch (R-UT), pointing out her error. Her tweet has gotten over 8,000 retweets.

2,900 tweets and counting for a tweet maligning someone with patently false information.

Can the Washington Post (and Rubin) stop calling Rubin a conservative blogger? I mean I get that I'm saying that as a 'Never Trumper,' but I don't get paid to give opinions under the pretense of being a conservative either. https://t.co/ykMP06txMl

Rachel Mitchell will be leading the questioning for Republicans Thursday on Christine Blasey Ford’s allegations that Judge Kavanaugh pinned her to a bed, groped her and tried to remove her clothes while he was drunk at a high school party.

“The goal is to de-politicize the process and get to the truth, instead of grandstanding and giving senators an opportunity to launch their presidential campaigns,” Senate Judiciary Committee Chair Chuck Grassley said in a statement. “I’m very appreciative that Rachel Mitchell has stepped forward to serve in this important and serious role.”