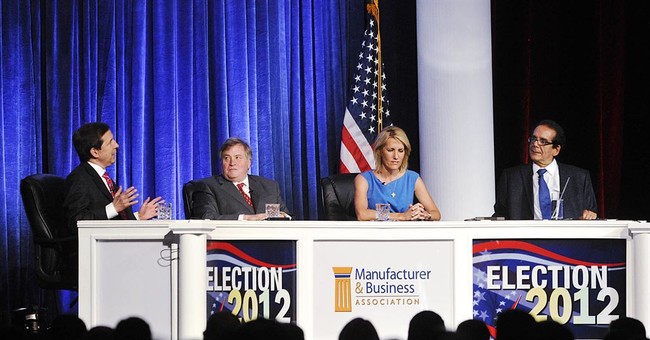 Fox News announced Thursday that it has partnered with the National Merit Scholarship Program to start the Dr. Charles Krauthammer Memorial Scholarship in honor of the late Dr. Krauthammer.

“Charles was a beloved member of the FOX News family,” Fox News CEO Suzanne Scott said in a statement, “but more importantly, he was an incredible mentor and role model for millions of Americans across the country. We are proud to honor Charles, his legacy, impact and countless contributions with a new scholarship program enabling the next generation of thought leaders the opportunity and education they need to reach their dreams.”

The network said that the scholarship is for "the eligible children of network employees,” and they “will award winners $2,000 per college year for a maximum of four years.”

Krauthammer was a Fox News contributor from 2002 until his death in June due to intestinal cancer.

He was a Pulitzer Prize-winning syndicated journalist, a graduate of Harvard Medical School, and a contributing editor to The Weekly Standard. Krauthammer also wrote a weekly syndicated column at The Washington Post.

It Sure Looks Like CBS News Edited Body Cam Footage to Omit a Key Frame in Adam Toledo Shooting
Townhall
'Horrendous public health messaging': Pres. Biden and VP Harris were doubled-masked while meeting the Japanese PM
Twitchy
The Biden Administration Seeks Revenge on the Man Who Exposed the Trump-Russia Hoax
Redstate
Joe Biden a No-Show to Greet Japanese PM—and the Preview of a President Harris Is Awful
PJ Media