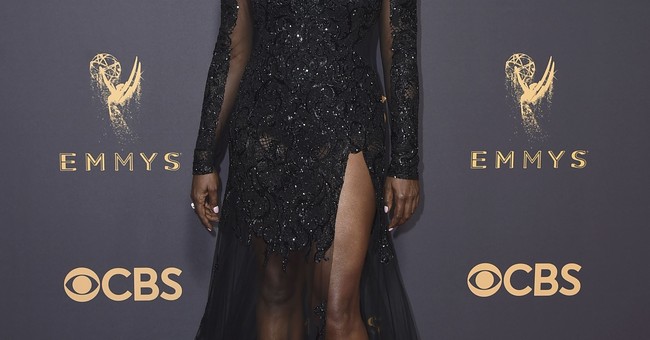 Saturday Night Live comedian Leslie Jones told TheWrap in a recent interview that she hopes the show will move away from political jokes and back to “funnier stuff.” The actress also lamented the way many comedians focus on the same Trump jokes.

“I hope next year we can do more funnier stuff instead of a lot of political stuff this year, which we had to,” Jones said.

“There was so much stuff that was happening, there was no way that our show, with the responsibility that we have, would not to cover that stuff,” she continued. “It was just too important. But I do hope that next year will be a lot more funny-funny based stuff, more comedy based stuff instead of a lot of political stuff.”

She said that while she believed political comedians are important, there has been a flood of such comedy recently and people needed to branch out.

“I love looking at that type of comedy that explains what’s going on and make it funny so you can really realize this is ridiculous,” Jones said. “But there should be more than that as far as funny comics that come and really make you laugh. Like so gut laugh. Comedy is a release just like art and music. All of that is the same thing. You need that release.

“It can’t always be serious,” she emphasized. “You need The Three Stooges just as much as you need John Oliver.”

Jones said that aspiring comedians would be wise to seek fresh, funny material.

“One thing that I always made a goal was never to talk about what everybody else is talking about, because most of the time, maybe 10 comics are doing literally the same Trump joke,” she said. “When I started, it wasn’t important about being famous or being heard of. The most important thing was if we were funny. The comics today are — it’s stressful to go to a comedy show, because that’s all they’re going to do is just talk about that. No one just gets up and does a simple joke that makes you laugh.”