Trump Has Secured the Release of Another American Prisoner Overseas 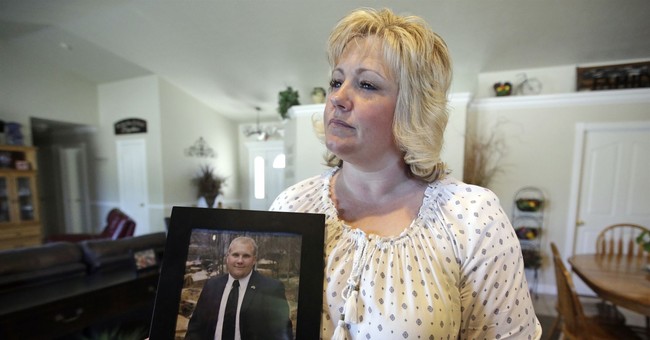 Sen. Orrin Hatch (R-UT) announced Saturday that the Trump administration has secured the release of Joshua Holt, 26, from captivity in Venezuela after he was held there for almost two years.

Holt, a Mormon, flew to Venezuela to marry Thamy Holt, who he had met online.

Venezuela claimed Holt had weapons in his new wife’s family’s apartment. He and his wife have been held without a trial since 2016.

President Trump celebrated the development in some tweets Saturday as the newly released couple are expected to land in D.C. this evening.

Good news about the release of the American hostage from Venezuela. Should be landing in D.C. this evening and be in the White House, with his family, at about 7:00 P.M. The great people of Utah will be very happy!