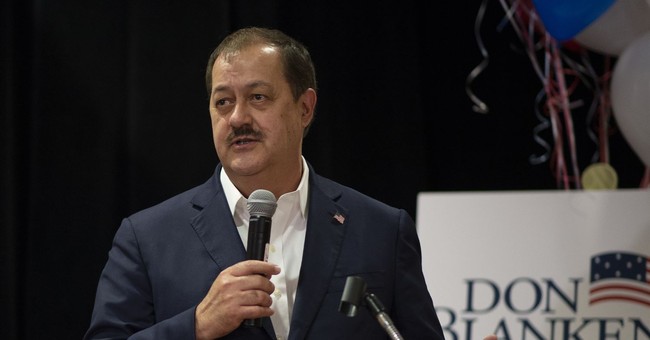 Blankenship, who was convicted in 2015 of conspiring to violate mine standards, was released from custody just a year ago. After a 2010 mining explosion killed 29 people, Blankenship's company was found to have violated federal safety regulations.

President Trump encouraged voters not to vote for Blankenship who, he said, “can’t win the General Election in your State...No way!”

Blankenship concedes: “I did what I could do help the state get out of the 50th position in the economy and out of the 1st position in drug overdoses.” #WVSEN

The official account of Mitch McConnell for Senate had a message for Blankenship.