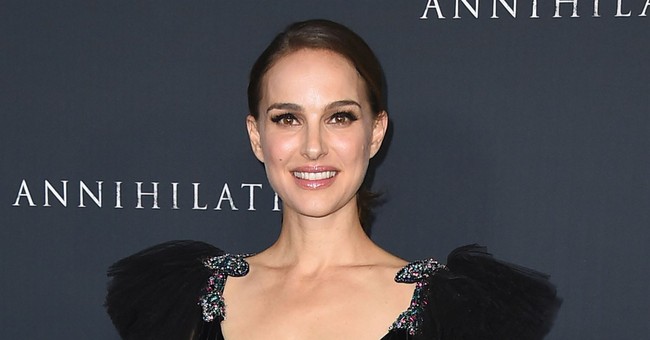 Oscar-winning actress Natalie Portman backed out of receiving the prestigious Genesis prize in Israel citing that “recent events in Israel have been extremely distressing to her and she does not feel comfortable participating in any public events in Israel,” and “she cannot in good conscience move forward with the ceremony.”

"I was saddened to hear that Natalie Portman has fallen as a ripe fruit in the hands of BDS supporters," Regev said, implying Portman’s decision was linked to the Boycott, Divestment and Sanctions movement against Israel. "Natalie, a Jewish actress who was born in Israel, now joins those who refer to the success and wonder of the rebirth of Israel as 'a tale of darkness and darkness.'"

Omar Barghouti, a co-founder of the pro-Palestinian B.D.S. movement, did seize on Portman’s decision as a win for his cause, in an email to The New York Times.

“This latest rebuff to Israeli cultural events and accolades, coming from an Israeli-American superstar, is arguably one of the strongest indicators yet of how toxic the Israel Brand has become, even in some liberal circles in Hollywood,” he said. “I can sense our South Africa moment coming closer.”

The foundation canceled the prize ceremony in July. It is still unclear if Portman will donate the $2 million in prize money as she had originally planned.

Ruth Bader Ginsburg is this year’s inaugural recipient of the Genesis Lifetime Achievement Award. According to the foundation the ceremony honoring Ginsburg will take place as scheduled in Jerusalem during July with Ginsburg in attendance.