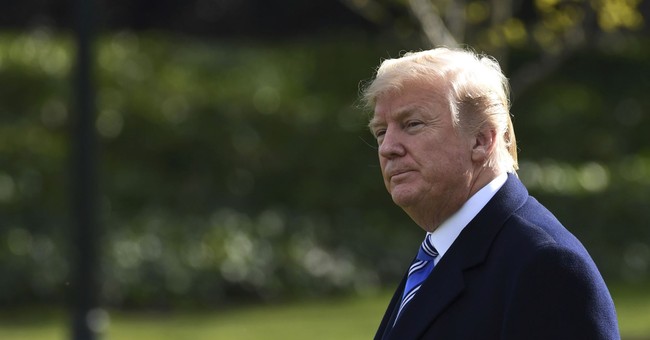 President Trump signed a bill Tuesday that bans the use of taxpayer funds for paintings of government officials.

“When America is trillions of dollars in debt, we should take every reasonable measure to reduce the burden passed on to our children and grandchildren," Sen. Cassidy said at the bill’s introduction. “Tax dollars should go to building roads and improving schools—not oil paintings that very few people ever see or care about.”

Cassidy initially proposed the bill in April of 2013 following reports that the Environmental Protection Agency spent $38,350 on a portrait of then EPA administrator Lisa Jackson. According to another report, cited by the Washington Post, the Obama administration spent nearly $400,000 on portraits of officials between 2010 and 2013.

The ban was passed by Congress as a temporary measure in 2014. Cassidy thanked President Trump for making the ban permanent Wednesday.

Thanks @realDonaldTrump for signing the Eliminating Government-funded Oil-painting (EGO) Act into law. I came to Congress to cut wasteful spending. Our debt is over $20 trillion. There’s no excuse for spending hundreds of thousands of dollars on paintings of government officials.