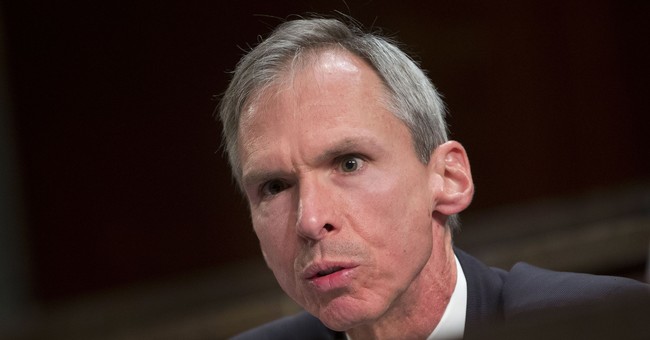 Rep. Dan Lipinski (D-IL), one of the last remaining pro-life Democrats in Congress, spoke out Sunday in a radio interview about the midterm challenge he faces against pro-abortion Marie Newman, who is being aided and supported by abortion groups and some of his own far left Democratic colleagues in the House.

“Right now there is a battle for what the Democratic Party is going to be, going forward,” the seven-term Congressman said.

“Four years ago we were at our lowest point in (Democratic seats in) the U.S. House since Herbert Hoover was president,” he said. “We’ve come up slightly since then, but we’re still in a big hole, and there are those who want to have a ‘tea party of the left’ in the Democratic Party to match, unfortunately, what’s happened to the Republicans.”

Lipinski doesn’t like the increased polarization on both sides and was quoted by The New York Times as attributing President Trump’s 2016 win partially to that partisanship.

“This is part of the reason Donald Trump won,” Lipinski said. “Democrats have chased people out of the party.”

Lipinski is calling for “a big-tent party” that rallies “around those issues that can bring all Democrats together.”

“First and foremost,” he said, “we have to be for working men and women, for being champions of the middle class and taking care of the bread-and-butter issues that people really care about and restoring the American Dream. That brings all Democrats together, and I think that’s what we should focus on.”

On the abortion issue, Lipinski calls the tiny number of pro-life Democrats in the House “a problem for the party,” arguing, “we need to be more accepting of people with different viewpoints, as long as there’s the core things that we can agree upon.”

He added that his district “is not for abortion on demand for nine months and those who are attacking me are, now that’s what they want and clearly the district doesn’t want that, even Democrats in this district, that is not their position. That’s an extreme position so I think that’s certainly out of step with the district.”

Politico reported last week that Lipinski will not receive an endorsement from the national Democratic party. He is facing a March 20th primary against Marie Newman.

The abortion advocacy group NARAL has been especially targeting Lipinski over his pro-life stance.

"Time is up for Congressman Lipinski,” Ilyse Hogue, president of NARAL, said in a statement. “For too long, Dan Lipinski has ignored the needs of working families across Illinois, by pushing his fringe ideological agenda at the expense of women and families across the state.”

Democratic National Committee Chair Tom Perez said in a statement last year that “every Democrat, like every American, should support a woman’s right to make her own choices about her body and her health. That is not negotiable and should not change city by city or state by state.”

Perez’s statement later received pushback from many Democratic leaders, including House Minority Leader Nancy Pelosi. She told The Washington Post in May that she did not believe in a litmus test for Democrats on abortion.