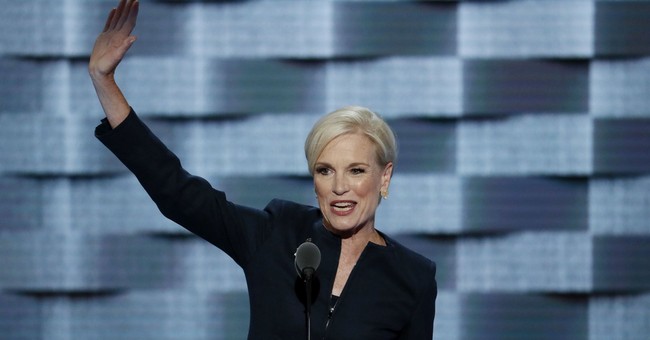 Planned Parenthood announced a search committee Wednesday to find a successor for their current president Cecile Richards who will be stepping down from the organization in May.

The committee is headed by Pulitzer prize winning New York Times columnist Anna Quindlen. Quindlen is a former board member of the nation’s largest abortion provider.

“Anna’s unique voice on behalf of women has motivated us for decades,” Naomi Aberly, chair of the board at Planned Parenthood said in a statement. “The board is grateful for her willingness to help us find our future leader.

The committee will “work with a firm that will be selected in the coming weeks to conduct a nationwide search to attract and identify a pool of candidates who can build on Planned Parenthood's 100-year legacy of care and advocacy and reflect the diversity of the employees, volunteers, supporters, and patients who are the backbone of Planned Parenthood.”

Planned Parenthood board member Joe Solmonese, former president of the Human Rights Campaign and former CEO of EMILY’s List, will be the transition chair to temporarily oversee day-to-day operations of Planned Parenthood after Richards’ departure.

Schumer and Pelosi's Failures Are Finally Catching Up With Them
Townhall
CDC director says definition of 'fully vaccinated' is being changed
Twitchy
The CDC Officially Moves the Goalposts on COVID-19 Vaccination
Redstate
Can Anyone Explain Why Biden Keeps Doing This?
PJ Media