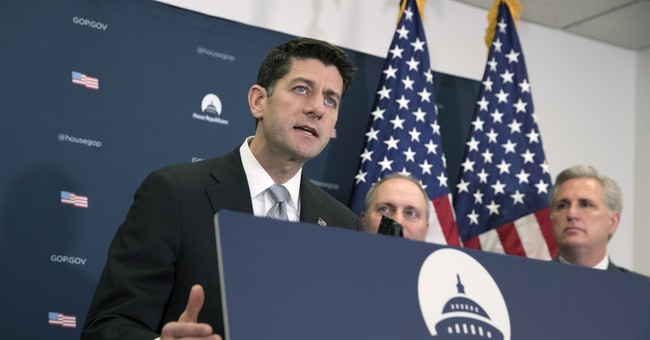 House Speaker Paul Ryan confirmed Wednesday that Congress is working on legislation to end the practice of allowing members to settle harassment claims with taxpayer dollars. He told Wisconsin WISN Radio’s Jay Weber that the move is part of a reform package that is being worked on by the House Administration and Ethics Committees.

“Yes,” he replied, “and that’s among the things we’re working on right now.”

Ryan agreed that the practice was indefensible and said the House is working on “putting together a package of reforms” for the way Congress handles sexual harassment claims.

“It’s more than just this,” he added, “we want to do sort of a wholesale reform package and the committees are working on that right now and that is among the things that they’re going to be proposing that we’re going to be taking.”

The House Ethics Committee announced last week that it will be establishing an investigative subcommittee to look into the allegations against Farenthold.