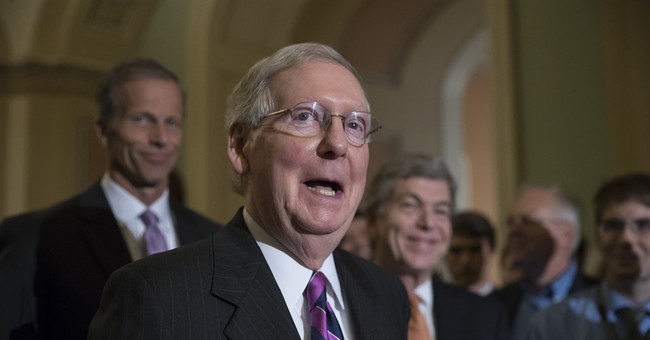 The coalition of 36 groups, including Americans for Tax Reform, the American Legislative Exchange Council, and FreedomWorks, cite research showing the adverse impact these taxes will have on middle and low-income families.

Research by the American Action Forum found that half of the health insurance tax will be “paid by those earning less than $50,000 a year and would increase premiums by $5,000 per family over the next decade.”

They also note that research by the National Federation of Independent Business found that the health insurance “could cost up to 286,000 in new jobs and cost small businesses $33 billion in lost sales by 2023.”

The groups add that Obamacare’s medical device tax could lead to more than 25,000 lost jobs by 2021 and over the next decade is projected to increase taxes by $30 billion.

“Small businesses account for half of all jobs in the U.S. and two-thirds of new jobs in recent decades,” the groups emphasize, “so the health insurance tax and medical device tax mean businesses are able to spend less on new workers, higher wages, or new equipment.”

“Absent full repeal, Congress must use the remaining months of the year to delay the health insurance tax and medical device tax so they do not go into effect in 2018 and increase taxes,” they conclude. “American families, seniors, and businesses have already been hurt by the failure to repeal Obamacare’s taxes. The last thing taxpayers need is even more taxes to go into effect.”