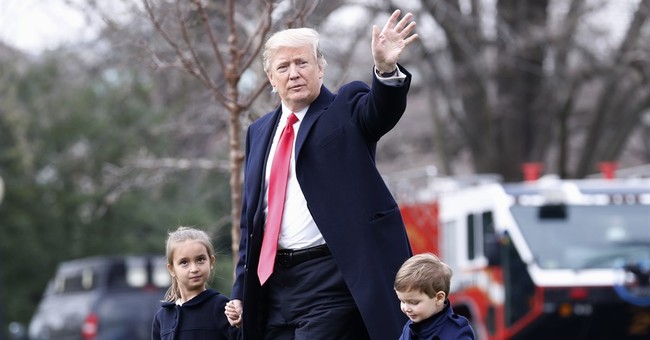 First daughter Ivanka Trump is “very proud” of her children, Arabella and Joseph, tweeting an adorable video Friday of her children singing in Mandarin for Chinese President Xi Jinping during his meeting at President Trump’s estate in Florida.

Very proud of Arabella and Joseph for their performance in honor of President Xi Jinping and Madame Peng Liyuan's official visit to the US! pic.twitter.com/fu3RIh26UO

This is not 5-year-old Arabella’s first time in the spotlight for her Mandarin skills. A video of Arabella reciting a Chinese poem, also tweeted by her proud mother, went viral in China in February 2016.