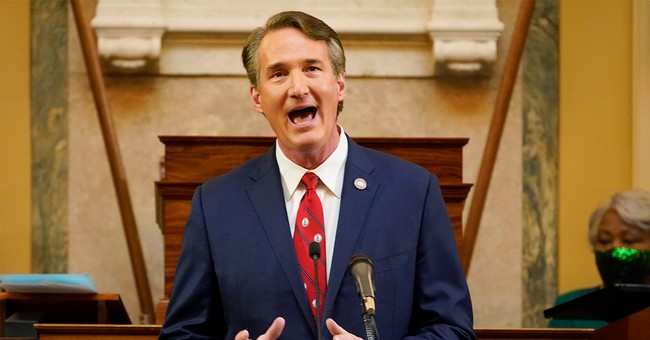 Senate Bill 656, which Youngkin signed Friday, mandates the state Department of Education to develop policies ensuring that parents are notified when sexually explicit content is taught in the classroom. Local school boards must adopt the policy by Jan. 1, 2023.

Youngkin said in a press release that the bill delivers on his "Day One promises to give parents a greater say in their children's education."

Also on Friday, Youngkin signed into law a separate education bill that looks to promote "excellence in instruction and student achievement in mathematics," expand of the Advanced Studies Diploma program option for high school students and increase the "transparency and honesty" of performance measures for elementary and secondary school students.

"I'm pleased to sign [the bills] into law, along with many other bipartisan bills that will enhance education, improve public safety, provide tax relief, and make government work better for the people of Virginia," Youngkin said in his press release.