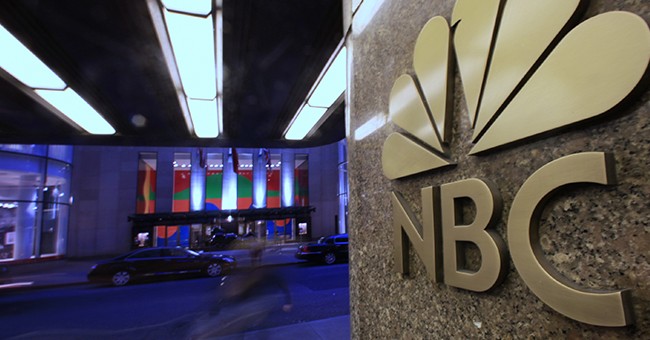 MSNBC host Tiffany Cross claimed that Americans do not care about the cost of the Build Back Better social spending bill being pushed by Democrats in Congress.

Cross said Thursday when guest-hosting "The ReidOut" that Americans are uninterested in the Build Back Better Act's price tag after Democratic strategist Adrienne Elrod said she wished that the bill was still "a $6 trillion bill" but that even the scaled-back version would be "historic" and a "good thing for American people."

"I feel like a lot of the coverage this year was focused on how much this plan costs, and I think that matters to maybe inside-the-Beltway people, but American people across this country are not interested in how much it costs," Cross said. "They have their own household debt to worry about. They want to know what policy will impact their lives tomorrow."

This, despite a recent Morning Consult/ Politico poll showing that a plurality of Americans fear the $1.75 trillion social spending bill would lead to higher inflation.

Cross also slammed Sen. Joe Manchin (D-W.V.) over his pledge to not vote for the Build Back Better Act, a move that has infuriated progressive Democrats. The bill is effectively dead for now following Manchin's opposition as all 50 GOP senators have also vowed to vote against the legislation.

Progressive Democrats have pushed for the passage of the bill throughout the year and have claimed that it would help low and middle-income families.

Last month, Sen. Bernie Sanders (I-VT) touted the bill as a "bold attempt" to address the needs of working-class families that would also require large corporations and wealthy Americans to pay their "fair share" of taxes while Rep. Jamaal Bowman (D-N.Y.) said the legislation would help lift poorer Americans out of poverty.