Former Pennsylvania Judge Calls for NIH-Funded Aborted Fetal Research at U Pitt. to Be Investigated 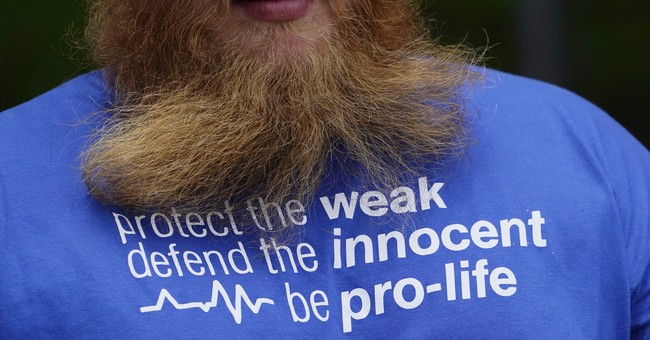 A former Pennsylvania Superior Court judge is demanding that her alma mater, the University of Pittsburgh, be investigated for conducting research using body parts from aborted babies.

Cheryl Lynn Allen, who currently works for the Pennsylvania Family Institute, said she felt "horror" after hearing about the experiments that took place at the university.

"I join with so many Pennsylvanians in a collective response of horror to these recent reports," Allen said.

"As an alumnus of the University of Pittsburgh School of Law, I am extremely troubled and call for an urgent investigation into what appears to be illegal, inhumane and taxpayer-funded practices at this public university," she continued.

This comes after the University of Pittsburgh was found to have harvested the organs of babies while they are still alive. After this report, Pennsylvania Attorney General Josh Shapiro tweeted that "Abortion is healthcare."

Pitt had also been reported to have been funded by the National Institutes of Health to conduct fetal research that included attaching the scalps of aborted babies onto the backs of laboratory rats and mice.

The university, however, denies the occurrence of such medical procedures, with spokesperson David Seldin saying that "these irresponsible accusations are completely false," according to FOX News.

"The University of Pittsburgh does not perform medical procedures and is not part of the tissue collection process," Seldin said. "All of the University’s research is closely supervised to ensure compliance with strict and rigorous federal and state laws and regulations."

State Rep. Kathy Rapp, who has joined Allen in calling for an investigation, said that, because Pitt is publicly funded, the state's auditor general should look into the possibility of wrongful activity.

"These funds should be reviewed to determine if they were used to support the education of Pennsylvania residents as is required in the funding legislation passed each legislative term that provides them their non-preferred allocation," she said.