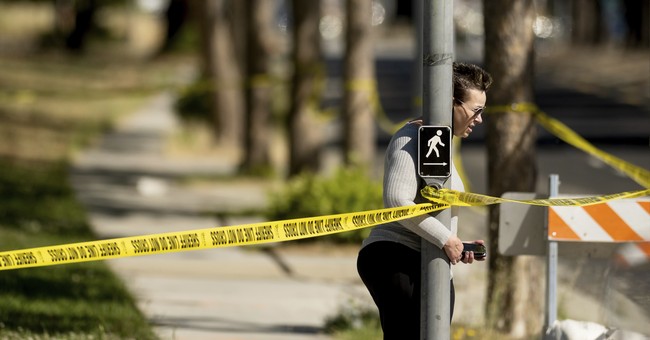 Two people were killed and more than 20 were wounded Sunday in the Miami area after three gunman opened fire into a crowd with handguns and rifles outside a concert at a billiards hall.

The Miami-Dade Police Department said in a news release:

The subjects' SUV approached the front of the business, three subjects exited the vehicle and began shooting indiscriminately into the crowd. The subjects entered the SUV and fled the scene.

Two people died at the scene and Miami-Dade Fire Rescue rushed eight others to the hospital. The remaining twelve injured transported themselves to local hospitals. At least one of the victims was in critical condition.

A look at Jackson Memorial Hospital this morning as friends and family wait on word about their loved ones following the masa shooting in North Miami Dade…a large group dwindling after staff told people victims were taken to 6 different hospitals. @wsvn pic.twitter.com/R8ILtVgXa0

The police department has launched an investigation to find the suspects of the mass shooting.

I am at the scene of another targeted and cowardly act of gun violence, where over 20 victims were shot and 2 have sadly died. These are cold blooded murderers that shot indiscriminately into a crowd and we will seek justice. My deepest condolences to the family of the victims.

The incident Sunday follows several shootings in Florida over the course of the past month, including a shooting Saturday that left seven injured in Miami, according to CNN.