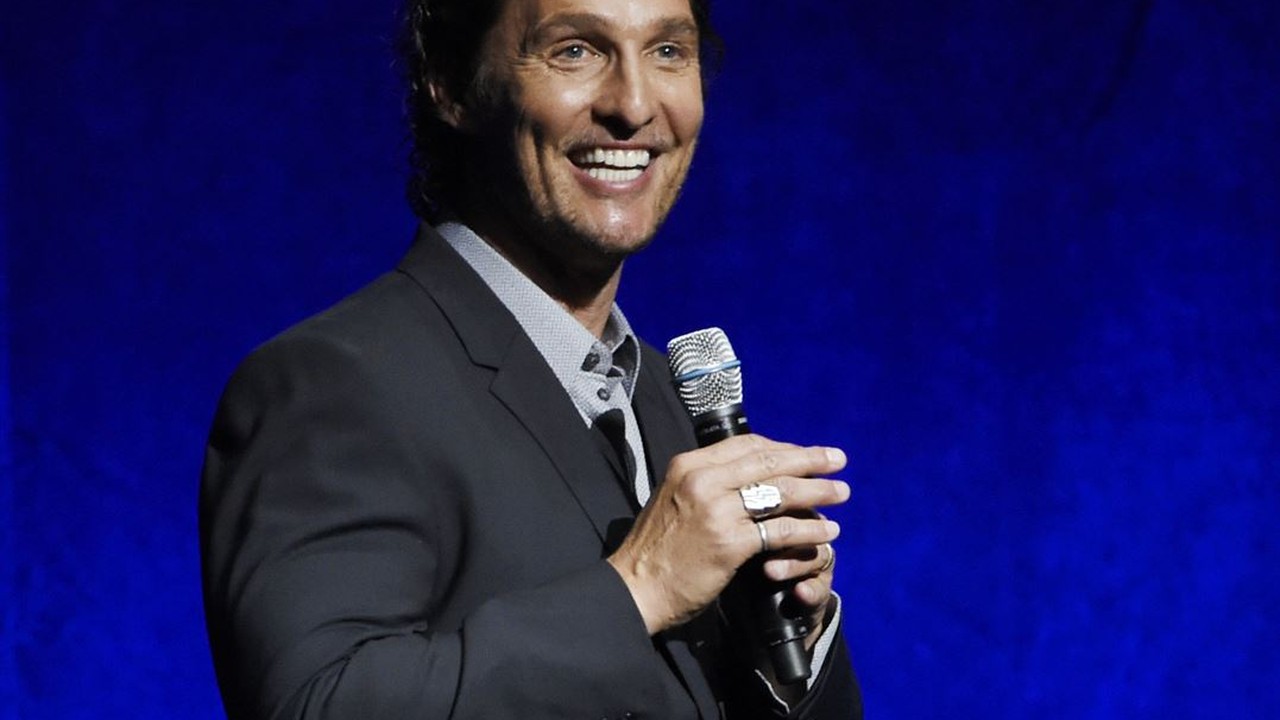 HBO's Bill Maher said the celebrities looking to run for office have what it takes to be a public servant, which typically would be seen as a compliment, but not in this case.

Maher said Friday that celebrities mulling runs at political office such as Dwayne Johnson, Caitlyn Jenner and Matthew McConaughey should think twice before throwing their hat in the ring, going as far as calling them narcissists for eyeing a role as a governor or the president.

On his show, "Real Time with Bill Maher," Maher said:

Someone must explain why celebrities running for office is a recurring nightmare we cannot seem to shake. The Rock, Caitlyn Jenner, Matthew McConaughey, Randy Quaid. They all have suggested lately that when it comes to running the country, they have what it takes. And they do: malignant narcissism.

Maher, a critic of the prior administration, explained that the four years of former President Donald Trump being in office should serve as a reminder that celebrities should not become politicians, adding that "the last four years was a warning, not an inspiration. You were supposed to see that and think, 'I guess high-level government jobs should go to people who have trained for it and know what they're doing.'"

Someone must explain why celebrities running for high office is a recurring nightmare we can't seem to shake. Did we all not just witness the cautionary tale named Donald Trump? The last 4 years was a warning, not an inspiration. pic.twitter.com/6WYi2MaLey

Maher went on to warn celebrities that public service is extremely difficult and that it is drastically different from their lives in music and entertainment.

Governing is a difficult, nuanced job with people's livelihoods at stake. Perhaps you've noticed that things in America are a little different these last five months. That's because there are people in charge who spent their formative years not on a sound stage but studying the stuff you need to know to be effective on the world stage.

He did not lay off these celebrities eyeing public office, blatantly saying that their prior experience in entertainment in no way prepared them to lead a divisive country, regardless of if both Republicans and Democrats like them now.

Let me put it bluntly to you and all of these show biz candidates. You're not good enough, you're not smart enough, and, dog on it, it completely doesn't matter that people like you. They like you now because you're an entertainer and thus largely uncontroversial. Governing is the opposite. If you think you can unite the country, you're delusional.