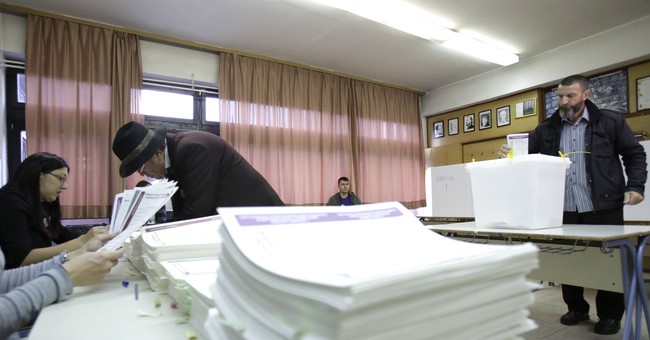 The University of California system said Friday in a legal settlement that it will be putting an end to SAT and ACT score admission requirements.

In the settlement with students and advocacy groups, the university said that SAT and ACT scores sent as part of admissions applications between fall 2021 and spring 2025 will not be considered in admission decisions.

In May 2020, the institution agreed to get rid of SAT and ACT score considerations for admission by fall 2025.

The settlement puts an end to a legal dispute over the consideration of standardized test scores for admission to the UC system.

"Today’s settlement ensures that the university will not revert to its planned use of the SAT and ACT — which its own regents have admitted are racist metrics," Amanda Savage, the students' lawyer, told The New York Times.

In 2019, students, advocacy groups and the Compton Unified School District filed a lawsuit alleging that the tests being a requirement result in an unfair disadvantage for students of color, students with disabilities and those coming from low-income families.

"Real inequities exist in American education, and they are reflected in every measure of academic achievement, including the SAT," Zach Goldberg, College Board executive director for communications, said in a statement. "The SAT itself is not a racist instrument. Every question is rigorously reviewed for evidence of bias and any question that could favor one group over another is discarded."

The UC system, along with many other universities around the country, made SAT and ACT scores optional for college applications last year due to the coronavirus pandemic. They had decided to extend this option for an additional year.

Students sued the university following this decision as they argued that giving students the option to voluntarily submit test scores still would not be fair to students with disabilities because many of them were not able to take the tests because they could not receive needed accommodations during the pandemic.

The university filed an appeal to Seligman's decision, with a spokesman saying the time that it would also look for a settlement that "would provide certainty for students and their families, counselors, and high schools,” The New York Times reported.

Friday’s settlement states that the UC system will pay more than $1.2 million to the students' lawyers.

The settlement also says that if UC were to choose to require an alternative standardized test for admissions in the future, it would have to "consider access for students with disabilities in the design and implementation of any such exam.”

The UC system is now only permitted to use SAT and ACT scores for the limited purposes of fulfilling the English subject-matter requirement, course placement or advising after admission, if students elect to submit them, the university said.

The UC system received the most undergraduate applications it had ever received for fall 2021, a 16.1 percent increase from 2020, the university said. This included an increase in applications from racial minorities.

California community college transfer applications increased by a large margin as well, according to the university.

"The makeup of this year’s applicants already show that students are no longer deterred from applying based on their inability to access standardized testing," Marci Lerner Miller, another one of the students' lawyers, said in a statement.