Republicans Are As Environmentally-Friendly As Democrats 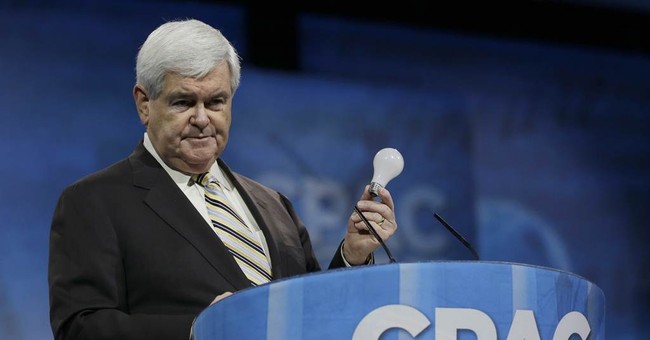 It's counterintuitive but new research suggests it's true: self-identified Republicans are at least as good - and possibly better - at being energy-efficient in their private lives as Democrats.

Perhaps similar to the way that conservatives give more to charity than liberals despite liberals claiming the moral high ground of "compassion," Republicans buy energy-efficient appliances, use "smart meter" technology, and other energy-efficient behaviors at rates equal to or higher than Democrats, with this graph via Scientific American:

Progressives might find this cognitively dissonant, but it's pretty logical: conservatives think that private individuals are better at doing societal good than central government and bureaucrats. Republicans believe in private action, not mandates.