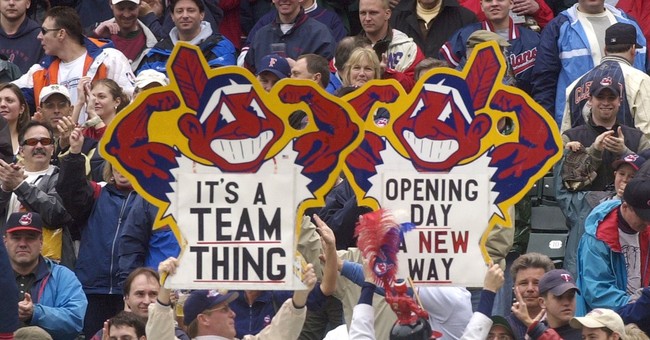 As pressure mounts from activists nationwide on schools that use Native American mascots for their sports teams, Wisconsin Gov. Scott Walker signed legislation last week that would make it harder for Wisconsin public schools to change their name.

The Republican measure requires a petition to trigger a state review of a nickname — a departure from current law, which states a single complaint is enough to prompt an evaluation. It also wipes out all previous state orders for schools to drop race-based mascots.

Walker, a Republican, signed the measure privately Thursday afternoon. He released a statement saying he's worried current law infringes on free speech. A person's right to speak doesn't end just because what they say is offensive, he said. The best approach is to educate people about how some phrases and symbols are offensive when used as nicknames and mascots, he added.

"If the state bans speech that is offensive to some, where does it stop?" Walker wrote. "I personally support moving away from nicknames or mascots that groups of our fellow citizens find seriously offensive, but I also believe it should be done with input and involvement at the local level."

Wisconsin Public Television reports that under the old rules, 30 of the state's 65 schools that used Native American mascots had changed their names in recent years. There are still 35 schools that do use native American names, and WPT reports some of those names as "Indians, Chiefs, Braves and Warriors."