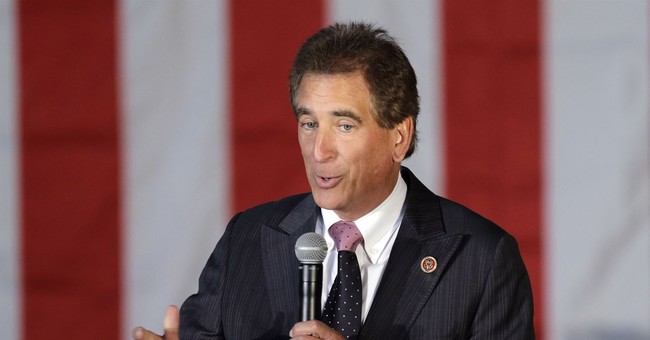 In a statement released by the campaign Wednesday Renacci charged Sen. Brown with the following accusation alluding that Sen. Brown “wants to take away your health insurance.” The statement went on to say that Sen. Brown wanted to institute a healthcare system that was government financed and similar to Medicare.

Brown issued a statement saying he has “always been supportive of Medicare for all.” However, “right now, I’m focused on building bipartisan support for my bill to allow people to buy into the Medicare program at age 55, which will cut costs and expand choices for Ohioans.”

The Dispatch based their argument that Sen. Brown did not support single payer healthcare off of the fact that he was not a supporter of the recent piece of legislation,  “Medicare for All.”  The legislation was co-sponsored by several Democratic senators last September, after being introduced by Sen. Bernie Sanders (I-VT).

However, what the Dispatch misconstrued was not that he doesn’t support single-payer healthcare, but that it was not his focus at the time.

Additionally, it has been well reported that Sen. Brown has publicly supported the single-payer system for years, going back as far as 2005.

Sen. Brown was one of the co-sponsors of H.R. 676 “Expand and Improve Medicare for All Act,” which had the bill passed, would have established a nation-wide, single-payer healthcare system.

“In 2009, he told MSNBC that during the Obamacare debate, ‘I was originally for single-payer.’ He said that year that he always supported a single-payer system, but it wouldn't happen in this Congress,” reported the Washington Free Beacon, in an article they put out today.