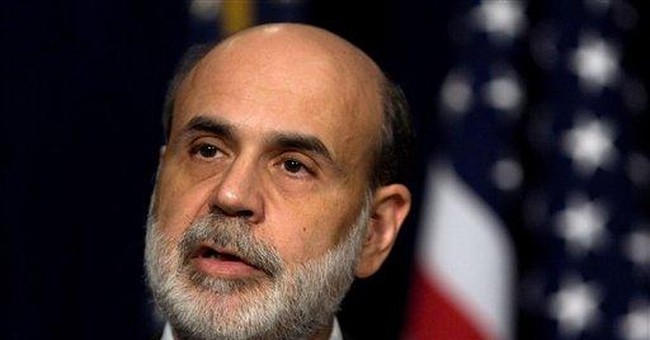 "Many of the people who have large amounts of student debt are professionals who are going to go on and make lots of money in their lifetime. So why would we be favoring them over somebody who didn't go to college, for example?" the New York Times reported this week.

In April President Biden announced he was again delaying student loan repayments, citing the pandemic as an excuse.

"We are still recovering from the pandemic and the unprecedented economic disruption it caused. If loan payments were to resume on schedule in May, analysis of recent data from the Federal Reserve suggests that millions of student loan borrowers would face significant economic hardship, and delinquencies and defaults could threaten Americans' financial stability," Biden said in a statement. "My Administration is extending the pause on federal student loan repayments through August 31st, 2022. That additional time will assist borrowers in achieving greater financial security and support the Department of Education’s efforts to continue improving student loan programs. As part of this transition, the Department of Education will offer additional flexibilities and support for all borrowers."

The let flank of the Democratic Party, including Senators Elizabeth Warren and Bernie Sanders, called for Biden to eliminate student debt altogether through redistribution.

Cancel student debt. All of it.

Before leaving her post at the White House, Press Secretary Jen Psaki revealed Biden isn't ruling out the "cancellation" of student loans.

"Not having to pay back student loans, nobody's had to pay a dollar, a cent, anything in student loans, since Joe Biden has been president," Psaki touted during podcast interview last month. "Between now and Aug. 31, it's either going to be extended, or we're going to make a decision, as referenced, about canceling student debt."

Seventy-percent of Americans do not have a college degree.